The same software package will also be installed on another new build Tug "Queensferry" later on this year.

Targe Towing operates predominantly in the UK throughout the Ports of North East Scotland and the Firth of Forth, and performs all ranges of harbour work as well as oil and container terminal operations. 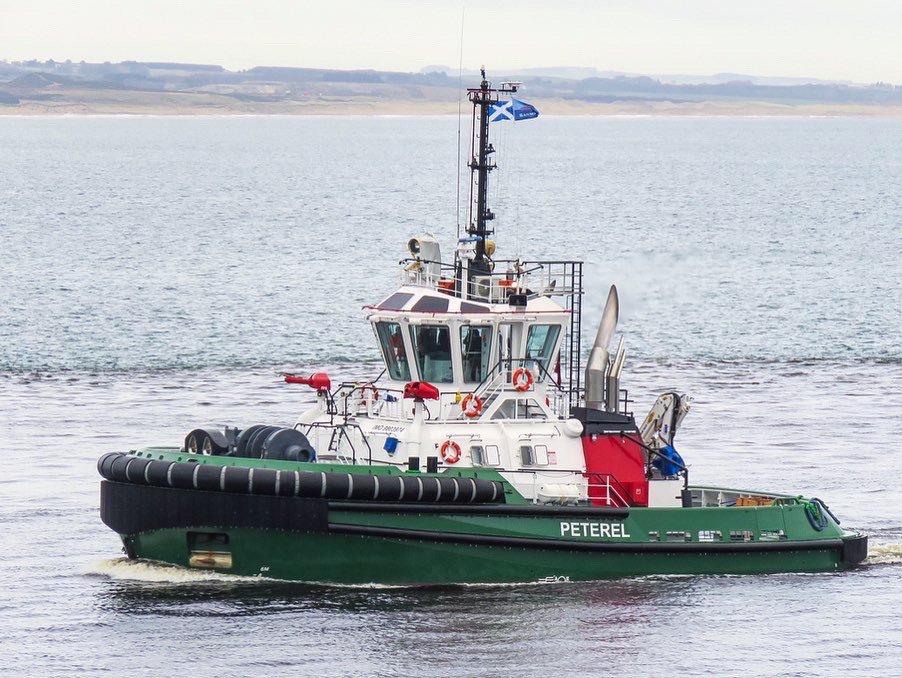